POWER OF THE PORTFOLIO:

BE ASSOCIATED WITH OTHER
STRONG, EMERGING BRANDS.

POWER OF THE PORTFOLIO:

BE ASSOCIATED WITH OTHER
STRONG, EMERGING BRANDS. 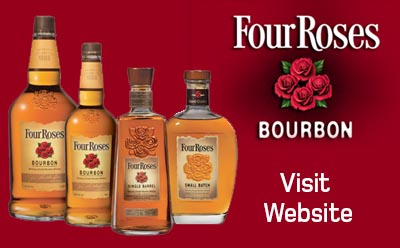 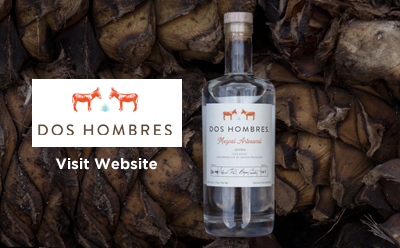 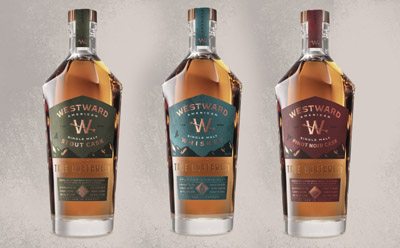 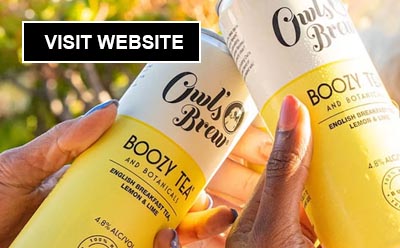 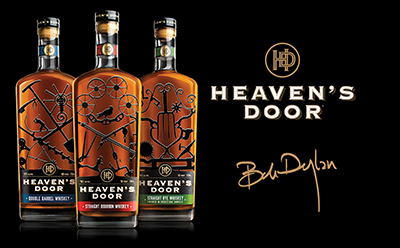 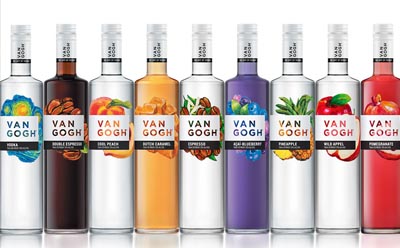 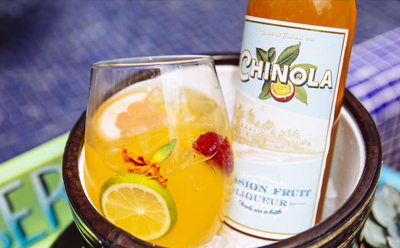 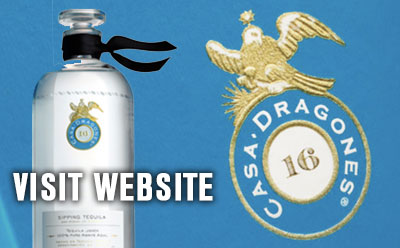 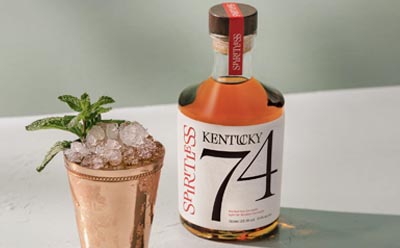 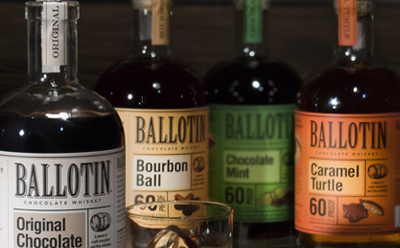 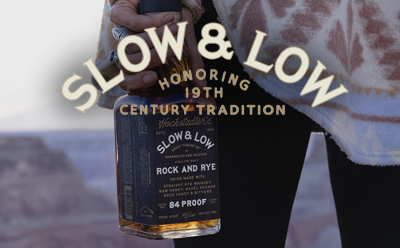 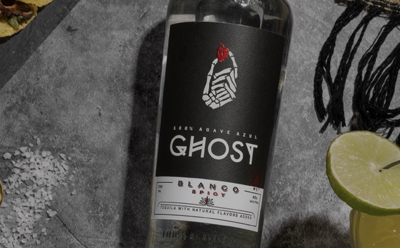 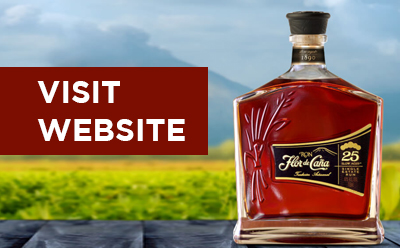 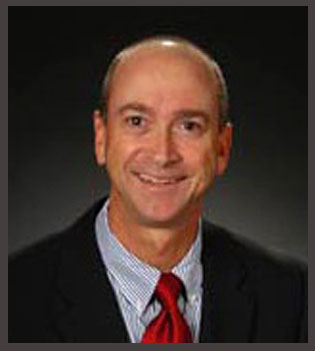 Gregg has been associated with some of the most successful spirit and wine brand launches. Gregg served as Brand Manager for Jack Daniel’s Tennessee Whiskey for Export Markets where the brand grew from 900,000 to 1.5 million cases under his 5 year guidance.

In 1994, Gregg became Director of Sales for Makers Mark Bourbon doubling sales volume and expanding that brand from a regional player to a nationally recognized brand and setting the stage for Makers success today. Gregg later was instrumental in growing Sauza Tequila in chains such as Texas Roadhouse, Ruby Tursday and Longhorn Steakhouse. 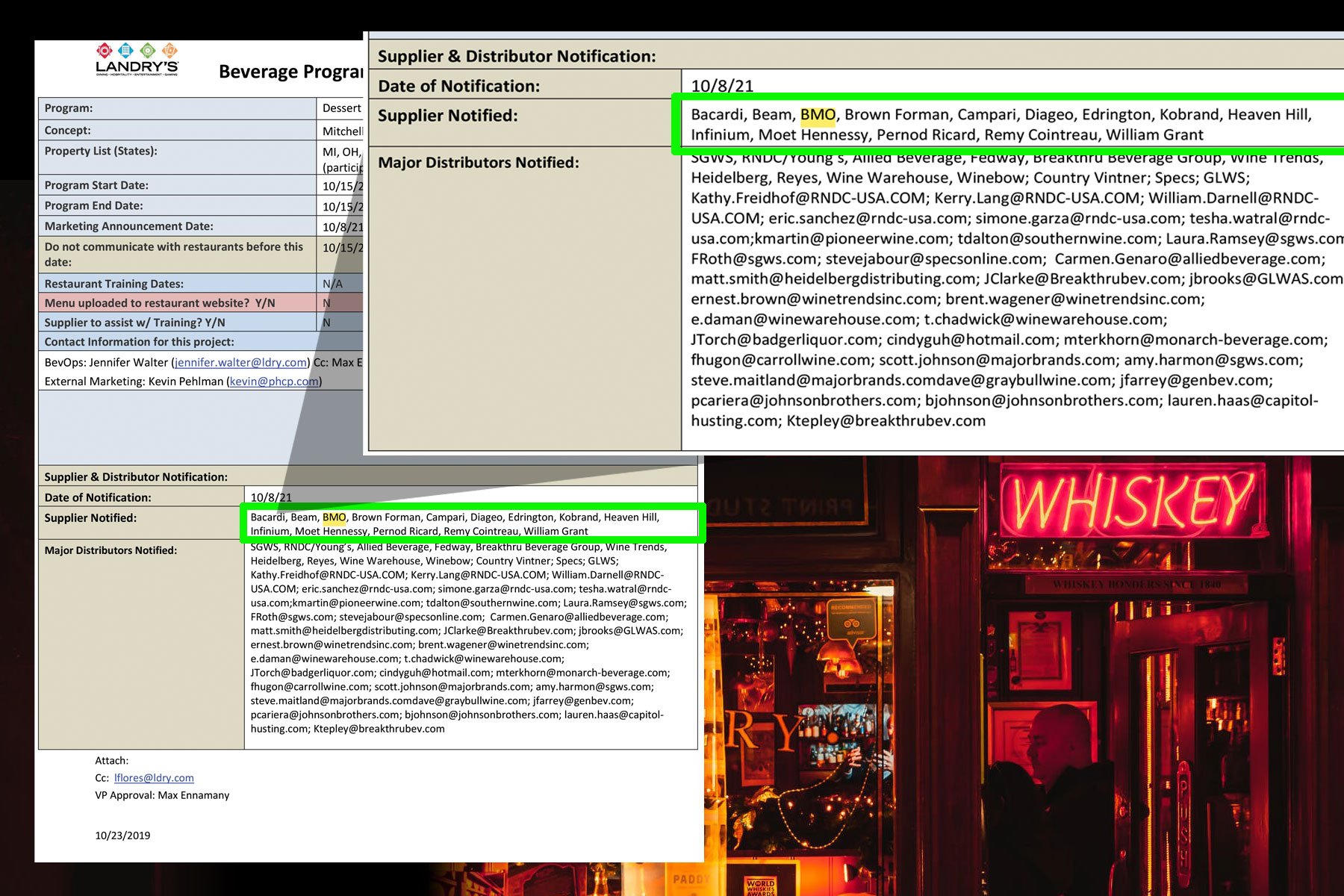 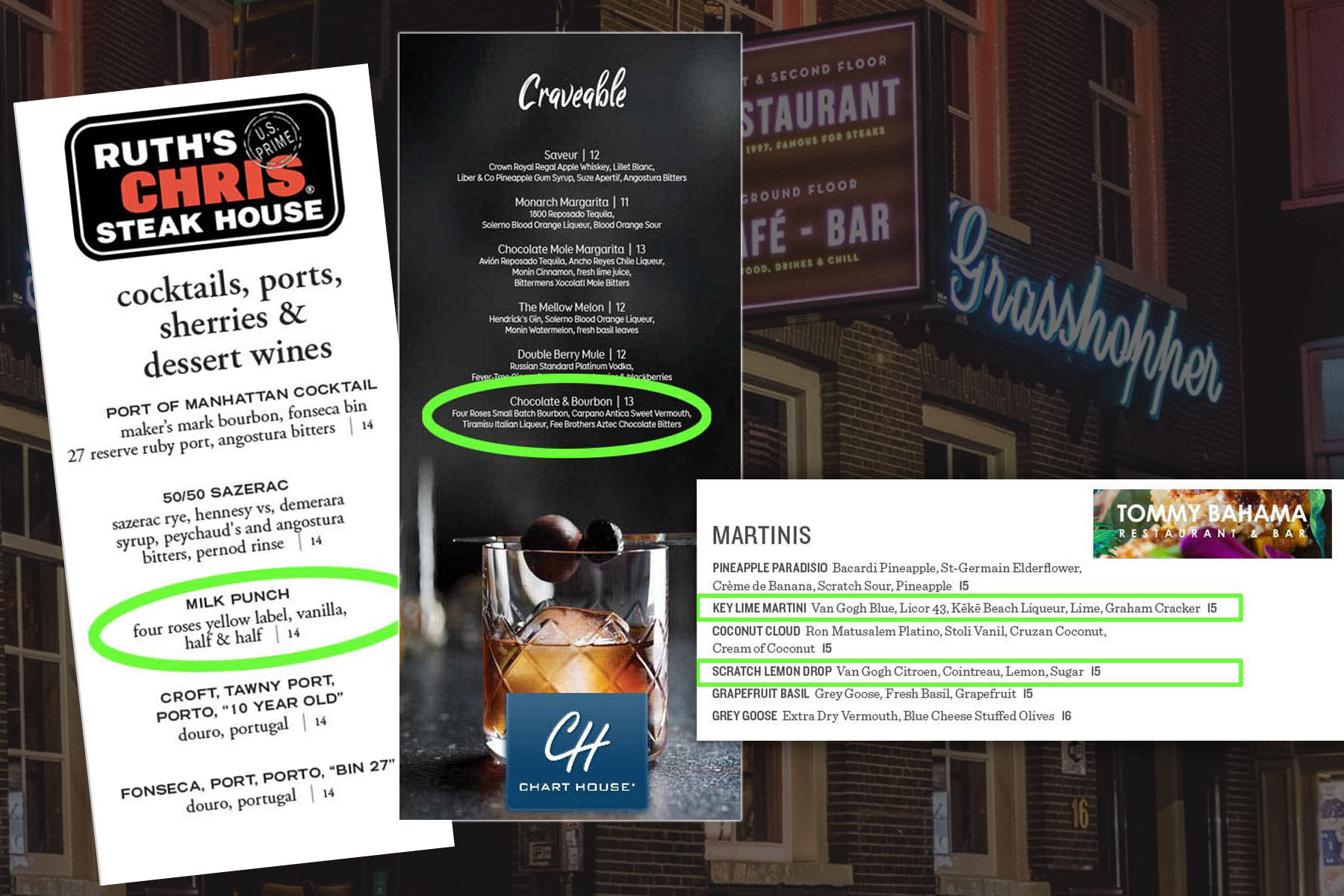 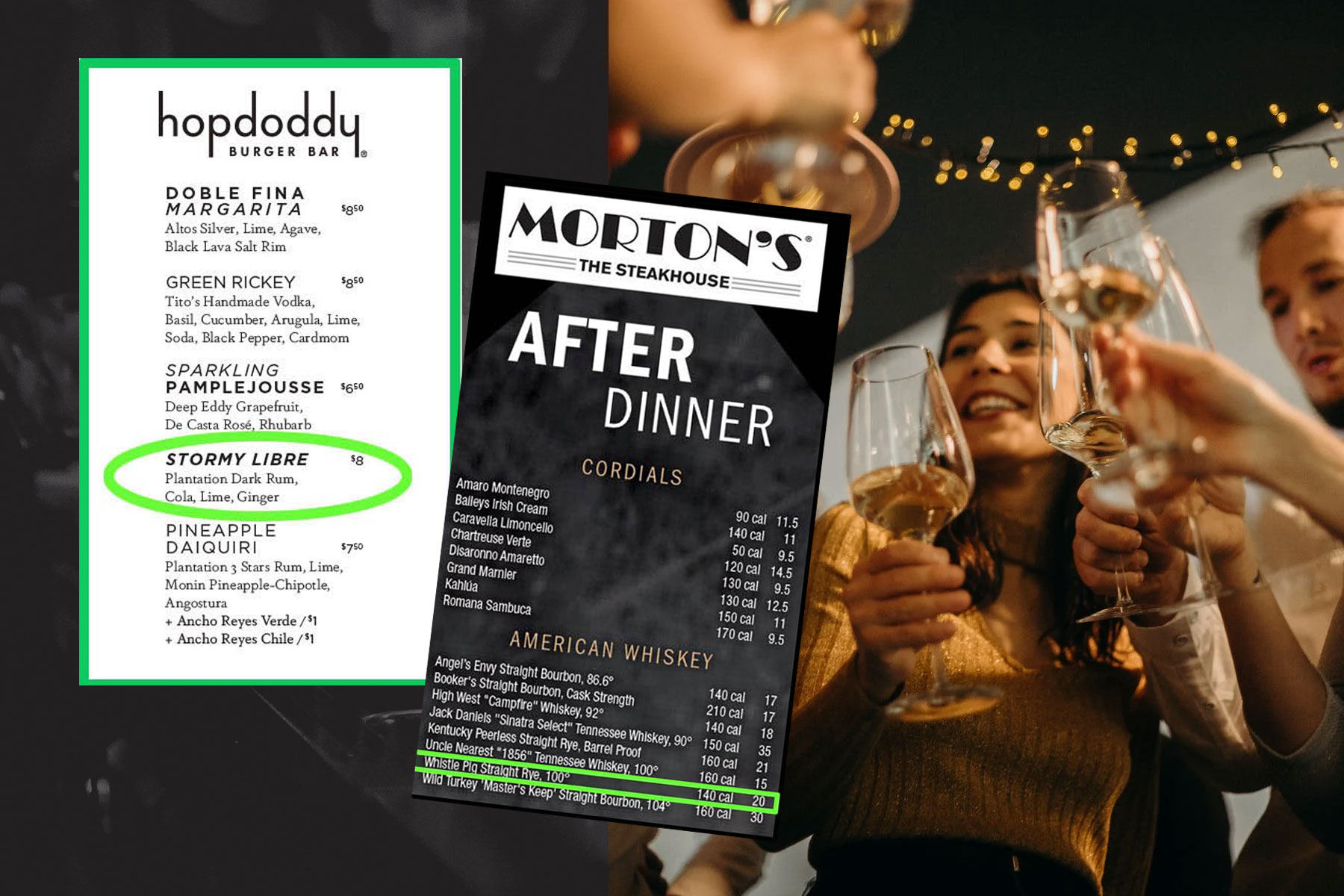 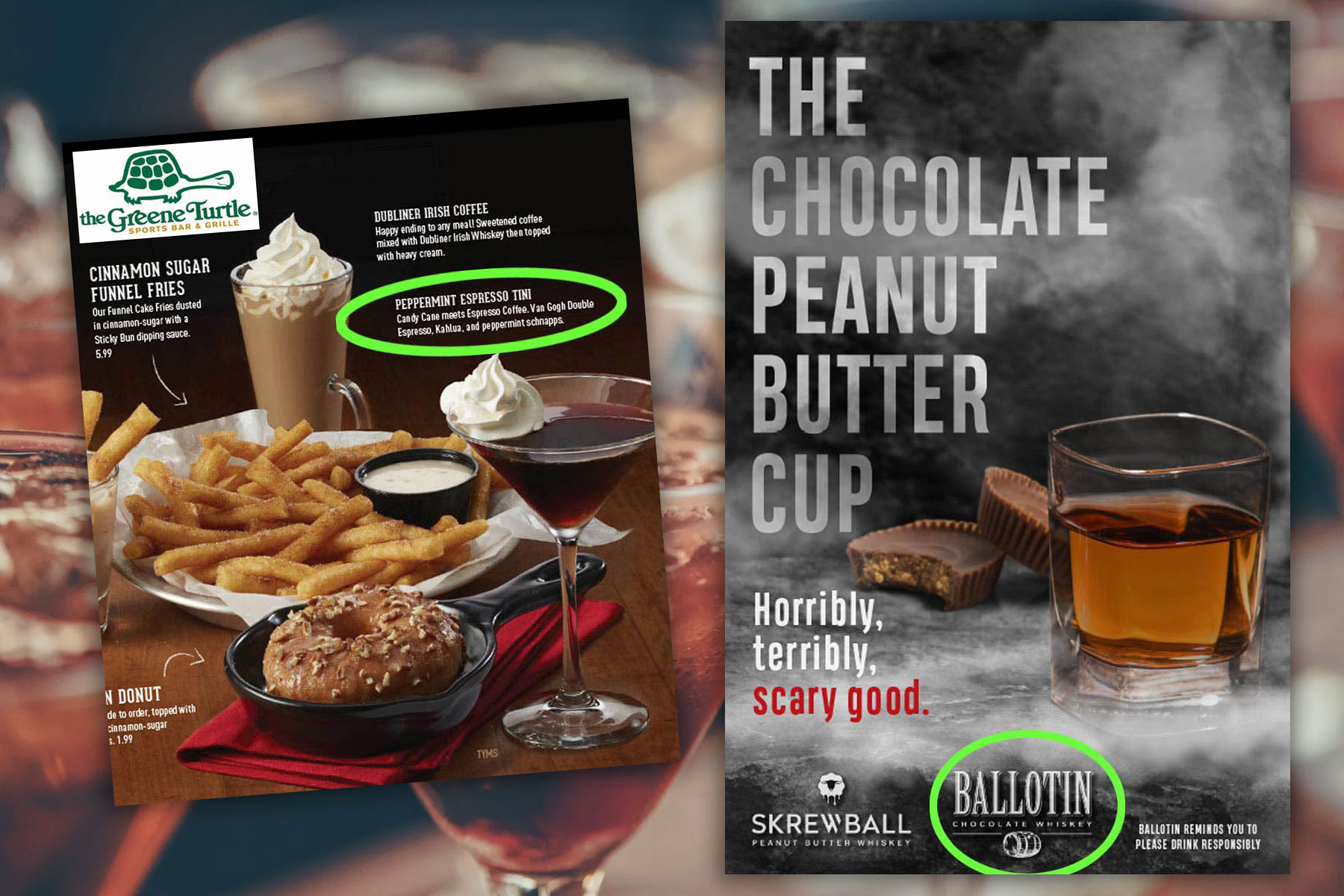 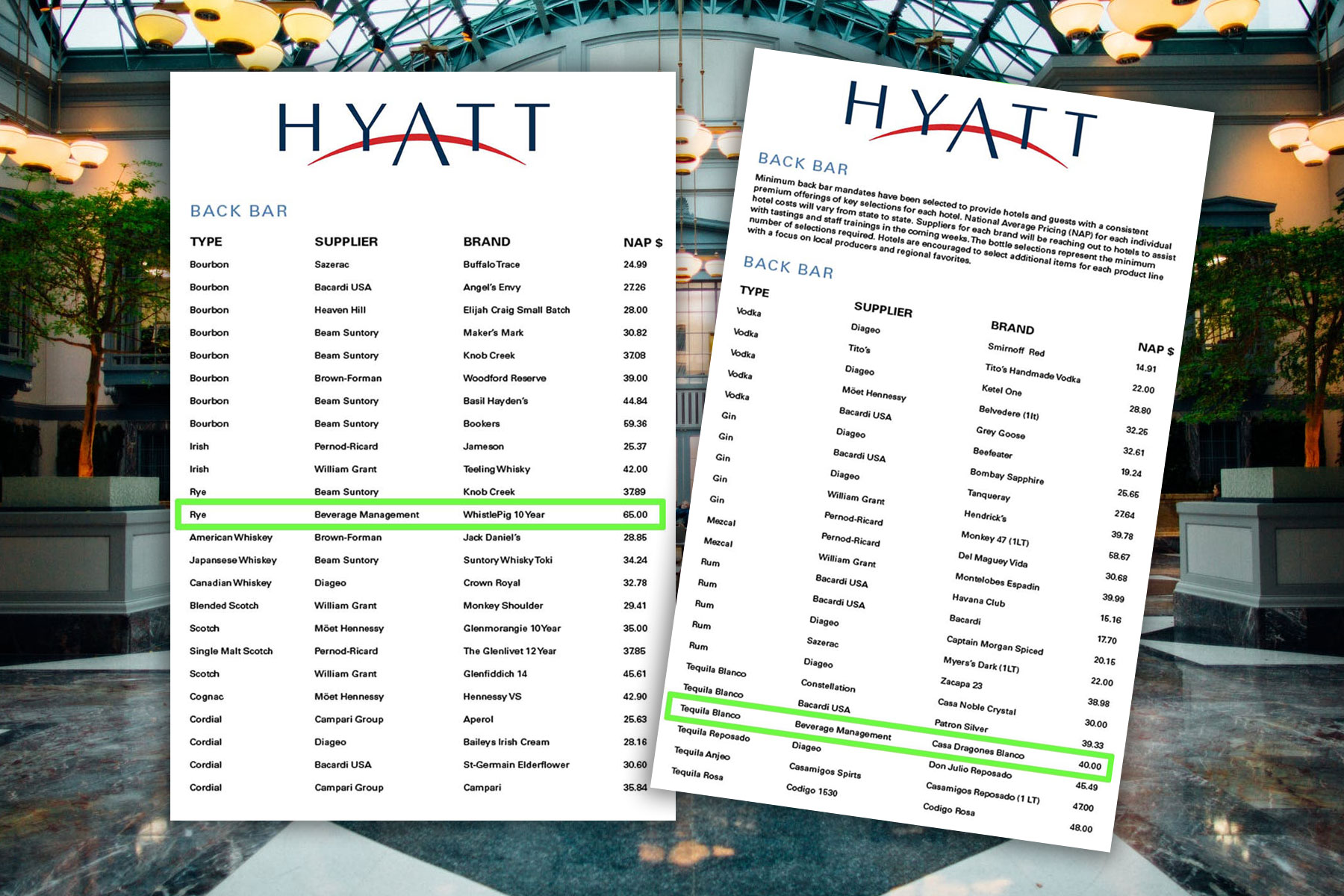 We want to hear from you. Please fill out the form and we will be in touch shortly.